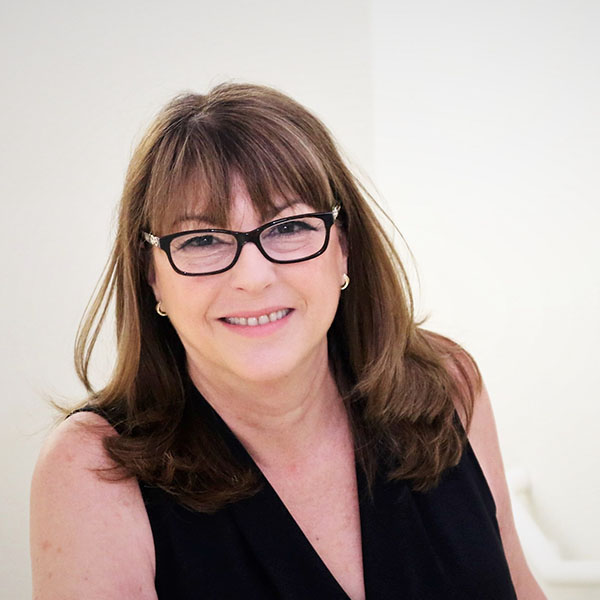 Merry’s role as founder of MerryMedia draws on her background as a network television promotion executive, entertainment publicist and professional journalist.

Prior to establishing the company in 2002, Merry spent eight years as a director in NBC’s department of Affiliate Marketing, producing national promotions for all dayparts. Before that, Merry was a Press Manager for NBC, directing publicity campaigns for hundreds of series, movies and specials.

Her public relations background includes being part of the team that launched the Fox Broadcasting Company and the now defunct Nashville Network. In addition, she directed publicity for the American Society of Composers, Authors & Publishers (ASCAP).

Merry is the co-author of The Public Relations Writer’s Handbook, The Digital Age (Jossey-Bass, a John Wiley Imprint), published in March 2007. The book is based on a course she originated at New York University, her alma mater, and later taught in the UCLA Extension program. The book has become an industry standard reference.

Before entering public relations, Merry worked as an entertainment journalist in New York City and her feature articles and theater reviews appeared in various national publications including USA Today, Harper’s Bazaar, People and Cosmopolitan.  She also served as a writer for Good Morning America and several syndicated television shows.

Merry is passionate about Yoga and has co-written and edited several books on the subject, among them are Yoga Rx and Yoga After 50 for Dummies, released by Wiley & Sons in August 2020.

Her proudest accomplishment is rescuing and training a young Maltese dog, after being told by experts that the bad behaviors would probably never end. But…they did! 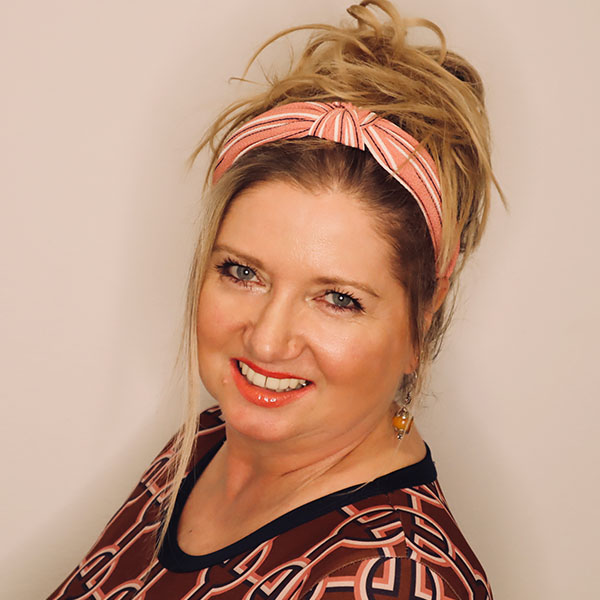 Petra joined MerryMedia as a consultant in 2012, and the next year was named partner. Prior to MerryMedia, Petra served as co-founder of Q-This, for which she produced and directed numerous national promotional campaigns on radio, television, and online. The campaigns centered mostly on DVD movie releases and video game launches for platforms such as Xbox Live.

In her native Germany, Petra established a successful film company where she served as a writer, producer and director. Her first trip to Los Angeles focused on soliciting film partners, but she was soon sought after to help with international promotions. Having studied economics with focus on marketing at a leading university and been involved in promoting films, this new niche was a natural transition for her, and she loved it – and still does!

In addition to being a science fiction aficionado, Petra is an animal rights activist and hosts the CatCrazy Channel on YouTube. If you are also a cat lover, check out www.catcrazychannel.com and enjoy! 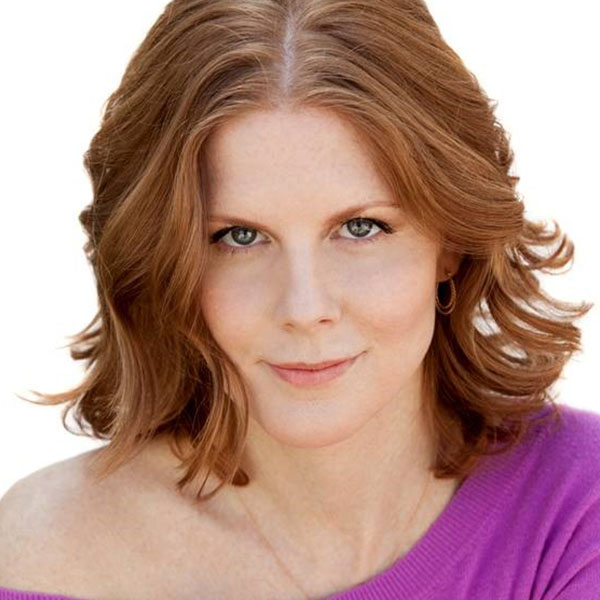 Trained as a journalist and public relations representative, Heather easily made the transition into promotional writing and has helped MerryMedia become an award-winning creative agency.

Prior to joining MerryMedia in 2003 as a director of creative services, Heather worked as a news writer for KNX News Radio in Los Angeles, and before that in the development department of Galan Entertainment.  She also spent several years doing advance work for entertainment companies including the non-profit organization Up With People.

In Washington, D.C. Heather worked as a fundraiser and event planner for several large non-profit organizations and served as the production coordinator for the Emmy-nominated PBS documentary, A Force More Powerful: A Century of Nonviolent Conflict.

Heather is the proud mother of a three year-old child whom she credits with keeping her fit! 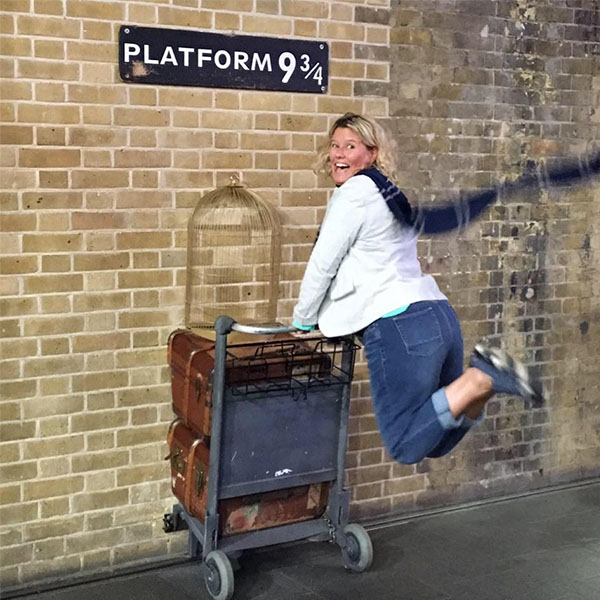 Dana has a passion for worldwide travel and fits work in between trips! Ask her about favorite cities and she is quick to respond with, London and Sydney.

After growing up in Calgary, Canada, Dana pursued higher education in Los Angeles and never left the city of angels.  She was an avid participant in community theatre until she fell into a job that started out in bookkeeping and grew over the years to encompass businesses management.

Her love of theatre persists today and she takes in as many shows as she can – wherever she is! 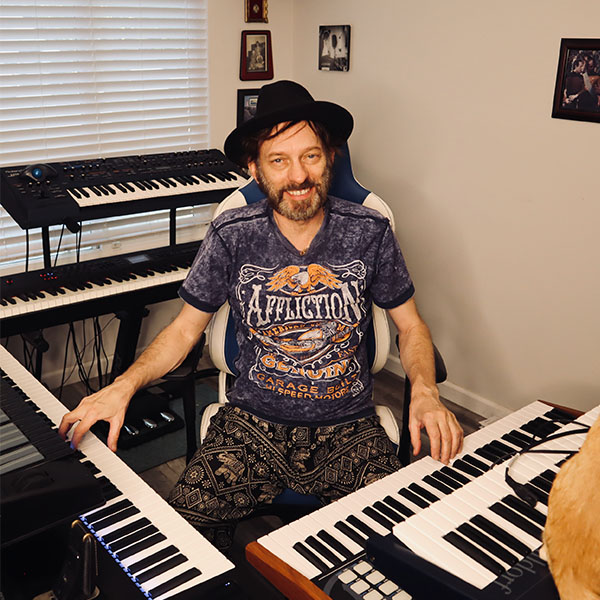 Victor has two main loves: performing and composing music and playing video games. At MerryMedia he sometimes gets to combine both of those interests by scoring EPKs and promoting the latest video game releases from our clients.

His enthusiasm for video gaming is contagious, thus he can convince almost anyone to try their hand at it – or to run a promotion to support it!

Victor is a prodigy from Canada who began studying piano at age four. At age seven, he began studying at the Royal Conservatory of Music in Toronto. Although most renowned for his performances of Chopin and Prokofiev, his musical interests are eclectic. In addition to having worked as a concert pianist and session player, he has also composed scores for film and television shows and advertisements.

Among his major music accomplishments is having created the score for the 700-foot Detroit International Airport tunnel, a light and sound art piece, seen by nearly three- million visitors a year. You can see it at https://detroitmopa.org/artworks/ko1ujnbwlp835gpm6dgkr8wplhtkq5 and at https://www.youtube.com/watch?v=KlggyWNgnfk&t=20s 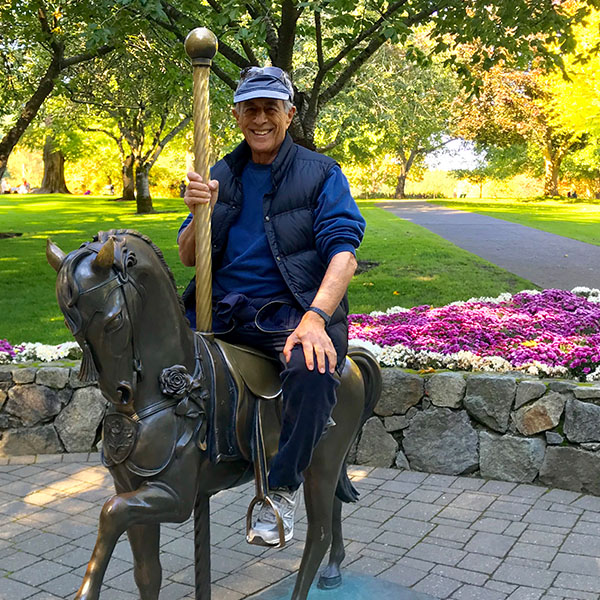 Prior to joining MerryMedia in 2003 where he oversees audio and video production services, Jon worked as a videographer, video journalist and video editor for KHNL-TV, the NBC affiliate in Honolulu. Before that, he established and oversaw the in-house video production department for a major advertising agency in Honolulu.  Jon also ran a successful Los Angeles-based company, Gordon/Media where he created and produced hundreds of television and radio commercial campaigns for major record company labels in the 1980s and 1990s.

A music buff of many years, Jon is proud of his collection of vinyl records, some of which never made it to CD or streaming releases.